Give to a Scholarship 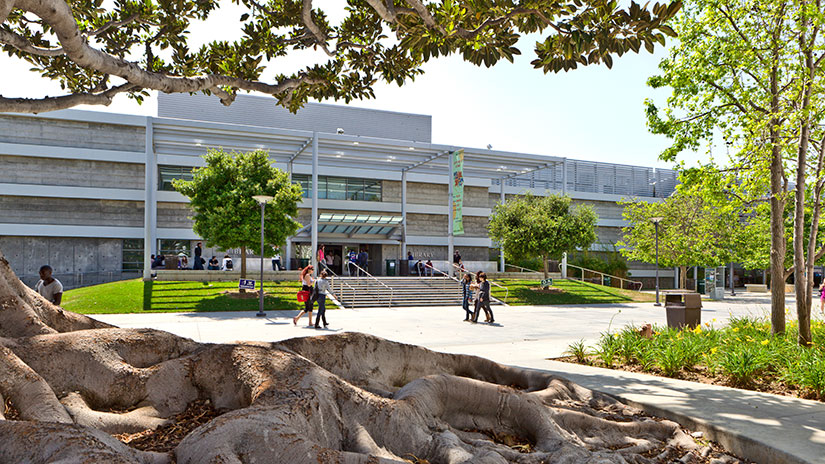 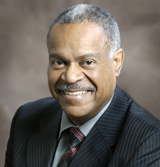 In celebration of Dr. Robert ("Bobby") Adams’ remarkable career in higher education, it is our pleasure to announce, along with Bobby’s wife Laura, the “Dr. Robert Adams Leadership Award,” a scholarship fund investing in African American transfer students. As you may know, Bobby and his wife, Laura, reside in Gardena. He has a daughter, Flonisha, and a son, Gerald. He retired from a distinguished career in 2012. Friends, family, and colleagues have come together to honor Bobby with a scholarship in his name at Santa Monica College (SMC) where he was a dynamic counselor and administrator for 33 years, including serving as the Vice President of Student Affairs. He led by example, with knowledge, humor, and dedication to higher education. His core belief was in the power of higher education to transform lives. Dr. Adams capped his career when he served as President of Merritt College in Oakland, California until his 2012 retirement.  Dr. Adams has championed his “student-first” philosophy in each of his positions throughout his career.

"Bobby has been an educational leader for more than 40 years and has truly had a lasting impact on the Santa Monica and Oakland educational communities," said Dr. Yasmin Delahoussaye, retired President at Los Angeles Southwest College.

Our goal is to raise $50,000 for this endowed fund, the earnings from which will be distributed as scholarships each year, in perpetuity. This lasting legacy is befitting Dr. Adams and his impact on SMC students. 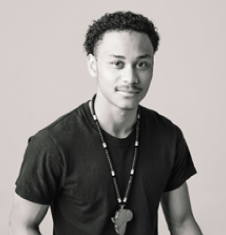 Daniel is headed to Louisiana State University fall 2020. As the Associated Students President at SMC he has been a strong advocate for students who are going without food.

We are delighted to have this opportunity to celebrate the impact Bobby has made over his long career by inviting you to make a gift in his honor.

For donations by check, please make your check payable to: